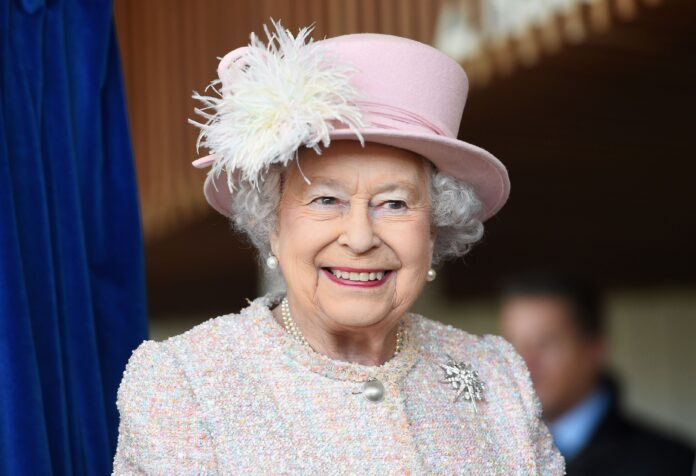 Queen Elizabeth II will reportedly receive the Covid-19 vaccination from Pfizer-BioNtech in the coming weeks, after the UK parliament approved the emergency granting and inauguration of the world’s first vaccine next week.

The Mail newspaper on Sunday reported that the 94-year-old Queen and her husband, 99-year-old Prince Phillip, were on the list of first recipients of the vaccine because of their age and promised not to receive preferential treatment.

The newspaper called the gift to the most senior member of the kingdom “to encourage more people to accept the important vaccine” amid concerns over the repercussions of anti-vaccine groups’ resistance.

Earlier on Wednesday (2/12), the UK approved the emergency administration of the Pfizer-BioNtech Covid-19 vaccine to people who are classified by age and susceptibility to contracting the disease.

The elderly and their caregivers are the first to receive the vaccine, followed by the age group of 80 and over and health workers and officials.

AFP said Buckingham Palace did not immediately respond to a request for comment on this news.

The Daily Mirror also reported that a number of well-known figures in the UK have agreed to receive the vaccine early to encourage the public. Some of these figures are Michael Palin and Bob Geldof.

In total, the UK has ordered 40 million doses of the vaccine and is scheduled to receive 800,000 doses in the initial batch of the vaccine starting next week.

The UK became the first country in the world to approve a Covid-19 vaccine. Pfizer / BioNTech developed Vaskin with a reported success rate of 95 percent.

So far, the vaccine has been tested in 43,500 people in six countries and has been shown to prevent them from contracting Covid-19 with high success, even in the older age group.

Apart from the Pfizer vaccine, in the near future the UK will likely give the green light for a vaccine being developed by the University of Oxford.

“Help is on the way. The MHRA has officially authorized the Pfizer / BioNTech vaccine for Covid-19. The NHS is preparing to start vaccinating early next week,” UK Health Minister Matt Hancock said.