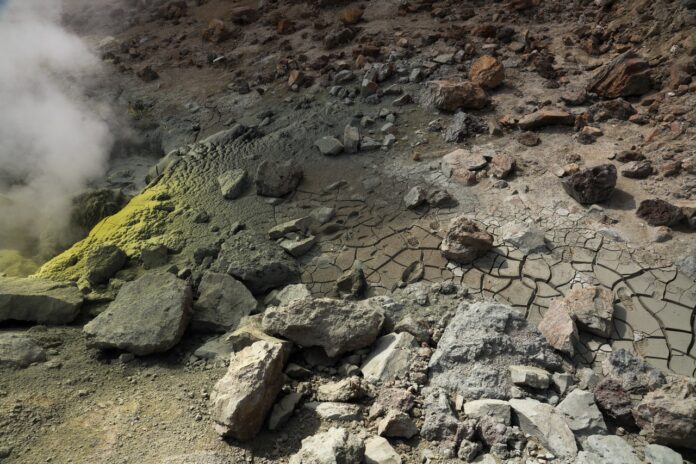 The death toll from a powerful earthquake in West Sulawesi has jumped to 56, authorities said Sunday, with thousands left homeless as rescuers raced to find anyone still alive under mountains of rubble. Hospitals were overrun with hundreds of injured after the 6.2-magnitude quake struck in the early hours of Friday, triggering panic among residents of the island, which was hit by a 2018 quake-tsunami disaster that killed thousands.

Rescuers have spent days hauling corpses from beneath crumpled buildings in Mamuju, a city of 110,000 people in West Sulawesi province, where a hospital was flattened and a shopping mall lay in ruins. Others were killed south of the city. The official death toll stood at 56 — up from 46 on Saturday — but the count could still climb. Aerial images from the devastated seaside city showed buildings reduced to a tangled mass of twisted metal and chunks of concrete, including the regional governor’s office. It was unclear how many more bodies could be under the debris, or if there was anyone still trapped but alive more than two days after the disaster.

The thousands left homeless by the quake took to makeshift shelters — many little more than tarpaulin-covered tents filled with whole families — that were lashed by heavy monsoon downpours.