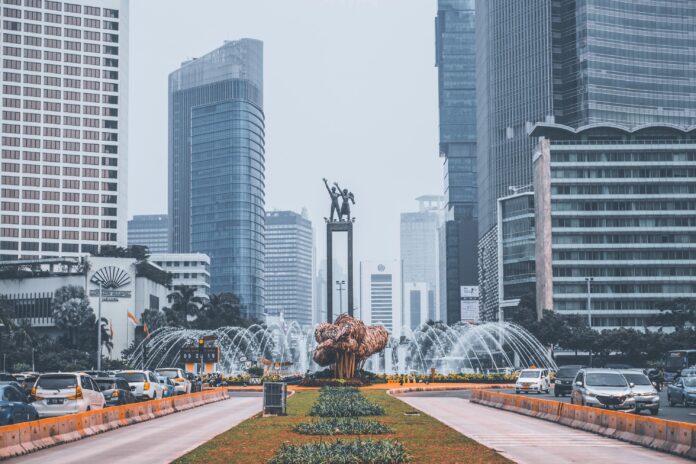 The fate of DKI Jakarta, which will soon no longer be the capital city, is a concern for many parties. Regarding this, Acting Governor of DKI Jakarta Heru Budi Hartono discussed the fate of Jakarta in the future with the Minister of National Development Planning (PPN)/Head of Bappenas Suharso Monoarfa.

The two met at the City Hall, Central Jakarta, Thursday (24/11/2022) to discuss the future of Jakarta after the transfer of the National Capital to East Kalimantan.

“One of them is discussing Jakarta in the future, discussing regional spatial planning in synergy with Bappenas. And of course, these are good inputs, including so that the post-IKN DKI will continue to run well,” said Heru at the City Hall, DKI, Thursday (24/11/2022).

On the same occasion, Heru expressed his hope that Jakarta’s economy would continue to grow even though it no longer has the status of the National Capital. He also wants Jakarta to be more dynamic in the future.

“Earlier the directive from the Minister was to accelerate economic development activities, something like that,” he added.

Heru also said that the Head of Bappenas asked him to form a small team as a forum for the DKI Jakarta Provincial Government (Pemprov) and Bappenas to discuss detailed spatial planning issues.

Meanwhile, Suharso admitted that he was asked by President Joko Widodo (Jokowi) to help design a follow-up plan for Jakarta after the National Capital was officially moved. That is the background of his meeting with Heru Budi Hartono today.

“Today we are here together with the Deputy, as stated by the Governor, to discuss several important issues planned,” he said.

The important issue in question is the concern that all Jakarta activities, especially outside the government, will also move to IKN Nusantara.

“So activities outside the central government will still belong to Jakarta and even have to be developed in such a way that Jakarta remains one of the centers of growth, something that we think Bappenas must maintain,” he said.

“And then there is no need for a Regent or Mayor. In fact, our thinking in the future is how to have a more agile organizational structure that can serve as a role model for other governments,” he said.

The Government Will Look for New Sources Of Economic Growth

Get Ready, Start from April 30, Analog Television Broadcasts Can No...