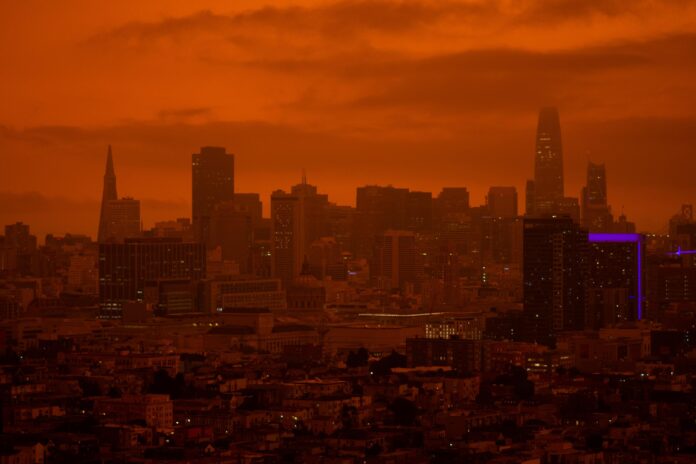 This statement was told by the Minister of Finance, Sri Mulyani on Friday, August 20, 2021. The prediction she put forward was stated in the Intergovernmental Panel on Climate Change report (IPCC).

Quoted from cnnindonesia.com, Sri Mulyani said that climate change, which had a negative impact on Indonesia, was influenced by the demographic conditions of Indonesia, which is an archipelago. Climate change such as warming temperatures can cause forest fires, floods, and sea-level rise.

She added that climate change would get worse if the countries in the world could not achieve zero carbon emissions. This condition is predicted to worsen the earth’s temperature in the next 20 to 25 years.

“This will be a very relevant issue, from a social, economic dimension and of course from a political dimension. I hope that millennials will pay attention to issues that will be one of the big challenges for your generation and this must start from now on from the policy side to create preparations,” she said.

Still quoted from cnnindonesia.com, Sri Mulyani said that the estimated need to reduce climate change reached US$247.2 billion. To prepare this estimate, the government allocates state budget (APBN) funds of 4.1% per year or equivalent to IDR 86.7 trillion.