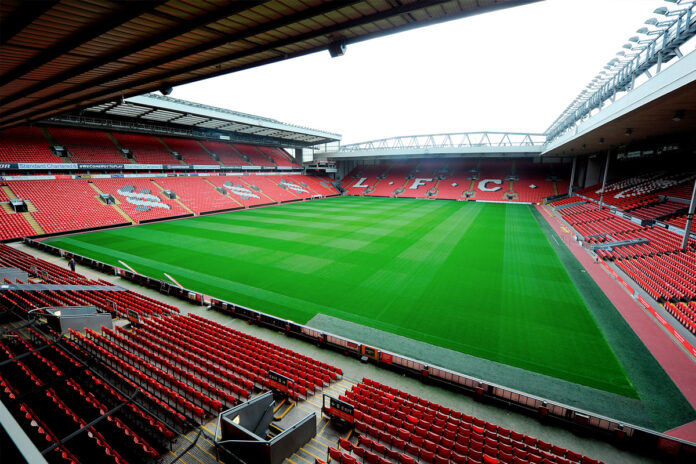 Good news for club fans in Liverpool and London as they will be allowed to come to the stadium. Meanwhile, fans in Manchester are still banned. Why?

The British government through Prime Minister Boris Johnson announced that the national lockdown in Britain will end on 2 December. Sports competitions in England may be attended by spectators again with certain conditions that apply.

These provisions are divided into three levels, namely Tier 1, Tier 2 and Tier 3. In the Tier 1 region, the maximum number of spectators allowed to attend the stadium is 4,000, while in the Tier 2 region a maximum of 2,000 spectators can be attended.

For the Tier 3 region, the match will still be held without spectators because it is considered as an with high risk of COVID-19.

Well, as quoted by Sky Sports, there is not a single region in the UK that is yet classified as Tier 1, because it is considered that the transmission of COVID-19 is still possible.

However, there are several cities that are considered to have met the criteria for entry to Tier 2: the cities of Liverpool and London. For Liverpool, this is good news because the city was previously in Tier 3.

This means that Liverpool can start being visited by fans when they host Wolverhampton on December 5 while still observing health protocols. Likewise with Everton who will host Chelsea a week later.

Meanwhile, teams from London such as Arsenal, Chelsea, Tottenham Hotspur, Crystal Palace, Fulham and West Ham United can also be accompanied by spectators, although the maximum is only 2,000 people.

This is certainly good news because clubs not only have the support of their favorite fans, but clubs can also earn income from match tickets.

Unfortunately, teams from Greater Manchester and its surroundings, such as Manchester City, Manchester United, Aston Villa, Newcastle, Leeds United, Leicester City, and Wolverhampton, are still in the dangerous category. As the result, fans are not allowed to come first.

Later the British Government will periodically review the status of each city, with the next assessment carried out on 16 December.

Many Mysterious Kidney Failure Cases Have Not Been Recorded

Circuit for World SBK Race is Painted with Batik Motif