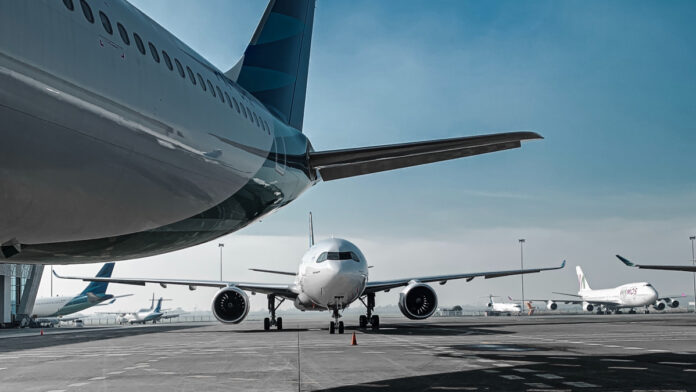 Deputy for Public Services at the Ministry of Administrative Reform and Bureaucratic Reform of the Republic of Indonesia, Diah Natalisa, monitors services at the Immigration Office at Soekarno-Hatta Airport, Tuesday (11/23/2021).

Diah reviewed all public services at the Class I Immigration Office for TPI Soekarno-Hatya Airport to ensure all facilities were in optimal condition.

The first time he came to the Immigration office at Soekarno-Hatta Airport, she was surprised because there was a service he saw for the first time.

It is the availability of a polyclinic for people who are taking care of passports or other interests.

“I also stopped by, I didn’t think there was such a clinic.

Because the various visits at the Immigration office don’t seem as complete like that,” Diah said.

He was also observed to have had medical check-ups in the form of tension and several other things at the clinic.
because, at the clinic there are indeed several nurses and doctors standing by when a passport applicant is sick.
“Of course, visitors or stakeholders who happen to be unwell are also served and free again,” said Diah.

During this visit, Diah encouraged the Immigration staff of Soekarno Hatta Airport to continue to cultivate a culture of innovation.

Starting from small things, but the benefits can be felt by the community.

“I see aspects that consist of six aspects, service policies, fulfillment of infrastructure facilities, professionalism of human resources, including the use of services included.

Then breakthroughs in the field of public services have also been carried out well,” he said.

The review then continued to Terminal 3 of Soekarno-Hatta Airport to introduce the Face Recognition innovation.