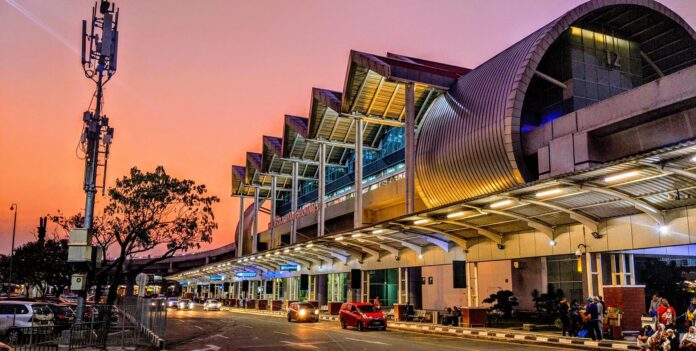 The second achievement is The 2021 Covid-19 Airport Excellence Awards. Soekarno-Hatta Airport is considered capable of implementing the best health protocols, the best hygienic protocols, and the best security protocols during the Covid-19 pandemic.

Furthermore, the third achievement is the Top 10 Best Airport Staff in Asia 2021 award. This award was given for the customer’s assessment of the quality of service provided by front-line staff at the airport, measuring attitude, friendliness, and kindness. Efficiency Front-line staff, including customer service or counter staff formations, immigration staff, security staff, retail, food & beverages, and other staff who deal directly with customers.

Then, the fourth achievement was to be ranked 6th in the world’s best airport by Passenger Number 2021 in the category of 20-25 million passengers per year.

Through iPerform, various services that have an impact on customer satisfaction can be monitored, such as baggage services, utilization of check-in counters, and the parking stands to facilitate the arrival and departure of airplane passengers.

As additional information, the Skytrax World Airport Awards 2021 is a world-class prestigious event that awards the best airports in the world based on a survey with respondents from more than 100 countries involved.

This Reclamation Island Has Not Been Set as a Settlement after...

Bali Hidden Paradise: All You Need to Know Before Exploring Nusa...

Stagflation Is More Threatening, Not Hyperinflation