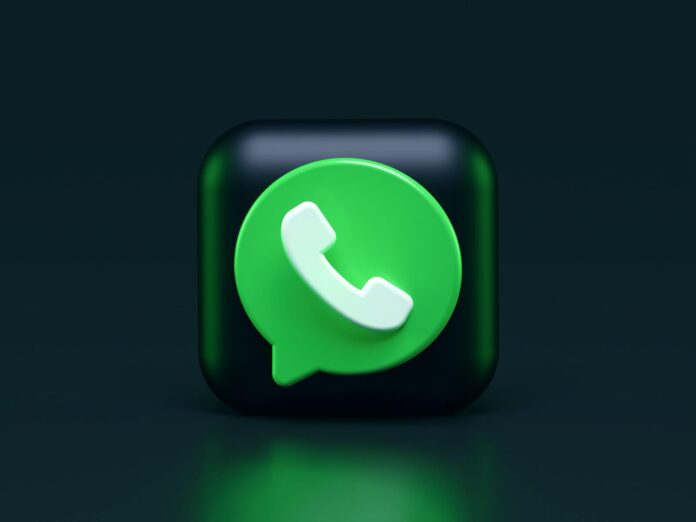 WhatsApp continues to optimize various features to pamper its users. However, some of these smartphones, are forced to not be able to use WhatsApp from November 1.

This is done by WhatsApp in order to focus its efforts on the latest generation of smartphones, to ensure optimal application services.

In general, the affected devices are devices with an operating system equal to or lower than Android 4.0.3. Or, for iPhone, devices with iOS 9 and earlier.

The age of the two operating systems is more than five years old. Android 4.0 Ice Cream Sandwich was released in 2011, which means that the operating system is more or less ten years old. Meanwhile, iOS 9, which was launched by Apple in 2015, has entered its sixth year.

“WhatsApp will no longer support Android phones running the operating system 4.0.4 and earlier on November 1, 2021. Please change to a supported device or save messaging history before that date,” WhatsApp wrote on its official website.

The New Rupiah Has Sophisticated Technology

Top 10 Cities with The Fastest Internet Speed in Indonesia. Do...