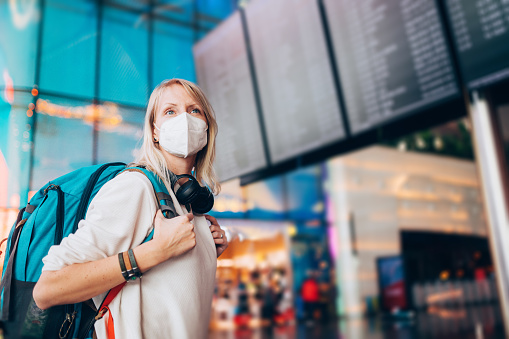 The Minister of Tourism and Creative Economy, Sandiaga Uno, confirmed that Indonesia would start a trial of the travel bubble between Indonesia and Singapore today, Monday (24/1).

Previously, Sandiaga Uno had invited the Minister of Foreign Affairs of Singapore. Vivian Balakrishnan, to see opportunities for cooperation in the travel bubble between Indonesia and Singapore on Thursday (20/1).

A travel bubble is an agreement between countries regarding travel without quarantine when entering the country.

The existence of this travel bubble will open access for tourists so that bubbles or travel corridors arise. This also makes it easier to access in and out between countries (Indonesia-Singapore) without quarantine. Currently, Singapore is the largest contributor to tourists in Indonesia.

In his written release, Saturday (24/1), Sandiaga explained, “After we conclude, on January 24 the travel bubble scheme for Batam-Bintan will be operated.”

He made this decision after reviewing two travel bubble zones in the Riau Islands, namely Nongsa, Batam, and Lagoi, Bintan. If implemented, the travel scheme will later be included in a Circular that will be released by the Covid-19 Handling Task Force.

Several conditions must be obeyed by foreign tourists while entering Indonesia via Bintan and Batam. The Covid-19 Handling Task Force issued Circular Letter Number 3 of 2022 concerning Health Protocols for Overseas Travelers Mechanism for Travel Bubbles in the Batam and Bintan Regions, with Singapore during the Covid-19 Pandemic Period. The circular letter came into effect on January 24, 2022, and was signed by the Head of the Covid-19 Task Force, Lt. Gen. Suharyanto on January 21, 2022.

Several preparations were also accelerated in the implementation of this travel bubble, such as the provision of a molecular rapid test laboratory or TCM connected to the PeduliLindung application.

Sandiaga Uno explained that Singaporean tourists have very strategic potential to revive the national economy through the tourism scene. According to him, the preparation for the travel bubble in Lagoi and Nongsa has been carefully planned since one year ago. With this travel bubble program, it is hoped that it will reopen employment opportunities which will eventually revive the national economy.