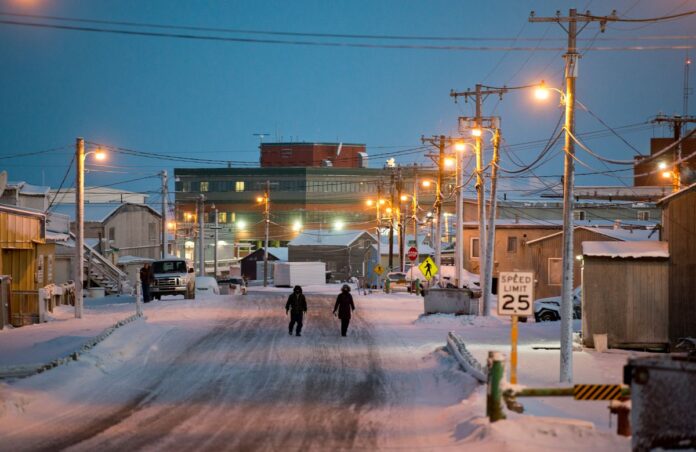 The people of Indonesia should be grateful because they can still enjoy the sunshine almost all day long, even during the rainy season.

A city in Alaska does not experience noon for the next two months.

Citing CNN, the sun rises and sets in Utqiagvik, Alaska, formerly known as Barrow, for the last time on Thursday (19/11).

This cloudy moment throughout the day will last for more than 60 days.

The small town located north of the Arctic Circle has entered a phase of annual darkness, known as polar night.

“Arctic nights are a normal phenomenon that occurs every winter for Barrow (Utqiagvik), and other cities within the Arctic Circle,” CNN meteorologist, Allison Chinchar said.

Polar night takes place every winter because of the tilt of the earth’s axis.

“This tilt means that no disc of the Sun is visible above the horizon,” according to Chinchar.

Nevertheless, that doesn’t mean the city will be completely dark.

Most hours of the day will pass through a period known as civil twilight, Chinchar said.

“Think about what the sky will be like before sunrise, or after sunset,” Chinchar said.

“That’s what the residents there see for a few hours a day, from now to January 22, when “the sun  will officially rise again.”

If staying up late might not be considered attractive to the Utqiagvik at this time, in the summer when the opposite occurs, known as the midnight sun or polar day, they might.

During a polar day, the sun will shine 24 hours a day, both in the morning and at night.