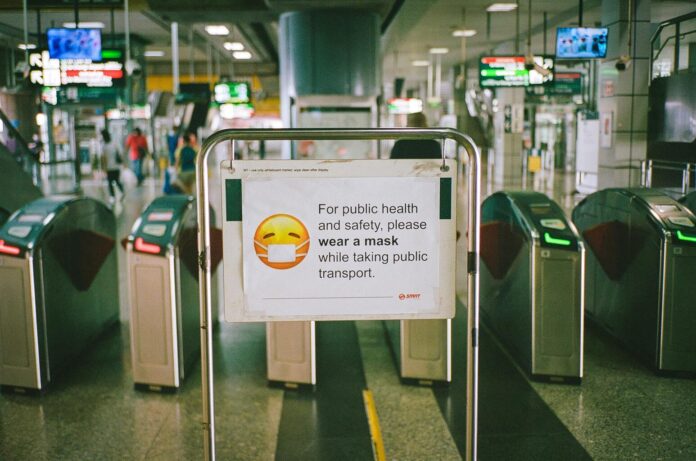 The government has again extended PPKM levels 4, 3, and 2 until August 30 for the Java-Bali region. While areas outside Java-Bali until September 6.

Although the PPKM extension was carried out, the government made a number of easing gradually.

“The government has decided that from August 24 to August 30, 2021, some regions can be lowered from level 4 to level 3,” Jokowi said via the Presidential Secretariat’s YouTube show.

The decline in Covid-19 in a number of areas in Java-Bali caused the government to lower the status from level 4 to level 3.

As for several areas in Java-Bali, which fell to level 3, among others, the agglomeration of Jabodetabek, Greater Surabaya, and Greater Bandung.

This condition forced the government to make gradual adjustments to the restrictions imposed.

Export-oriented industries and their supports can operate 100 percent. However, if it becomes a new Covid-19 cluster, it will be closed in five days.

Shopping centers/malls are allowed to operate until 8 PM with a maximum capacity of 50 percent. Not only that, strict implementation of health protocols is still enforced and further regulated by local governments.

Restaurants are allowed (serving) dine-in with a maximum capacity of 25 percent, two people per table, and operating hours are limited to 8 PM.

As for places of worship, it is allowed to open for worship activities a maximum of 25 percent or a maximum of 30 people.

Employees Prefer WFO But with 1 Condition