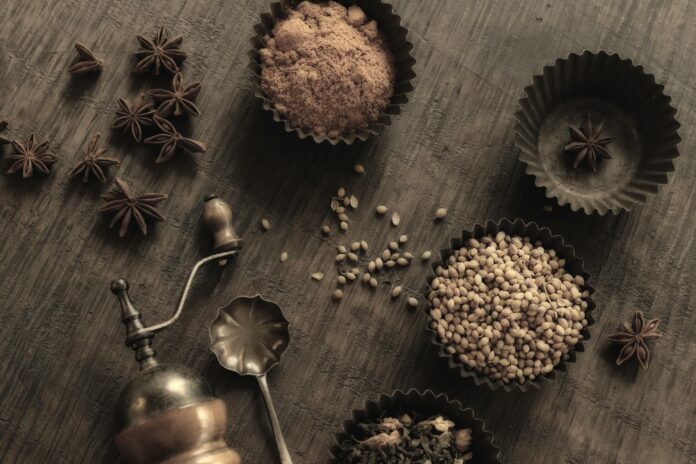 Indonesia is known as one of the largest spice-producing countries in the world. It is not surprising that many products use spices as one of the main ingredients.

For those of you who don’t know about traditional drinks, you must listen to this article to the end.

In the rainy season, this drink is the right choice to warm the body. Wedang ronde is served with a mixture of potato flour dough filled with sweet mashed peanuts and doused with Javanese sugar and ginger sauce.

Another Indonesian traditional drink is Sekoteng. Made with ginger which is sure to warm your body. Similar to wedang ronde, sekoteng is very suitable to be enjoyed during the rainy season.

The mixture in this drink varies, such as green beans, peanuts, and slices of white bread.

In addition to warming the body, sekoteng is useful for reducing dizziness, preventing morning sickness, reducing nausea and even vomiting after surgery, reducing pain during menstruation, and can also lower cholesterol levels in the body.

Those are some recommendations for traditional Indonesian drinks that you can try. Not only get the authentic taste, but you can also get various health benefits by consuming it. Happy trying!

Starving to Sharp Weapon Wounds, 3 Orang Utans in Central Kalimantan Have Been Evacuated

Urged to Leave, Malaysian Prime Minister will Prove his Legitimacy in Parliament

No Longer in Using USD, Transactions between RI-China Using Rupiah and Yuan