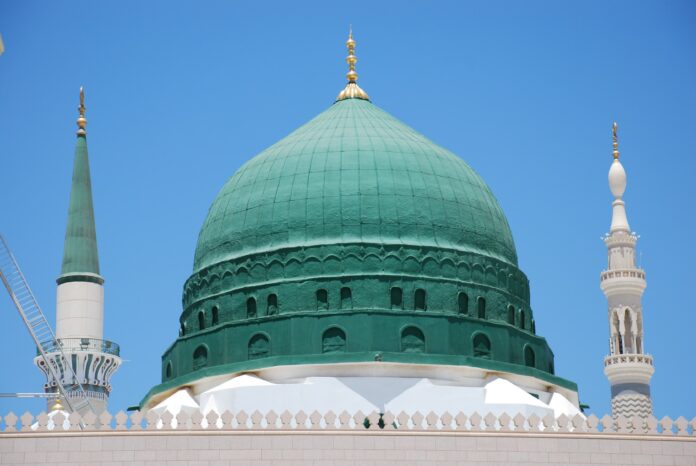 A mosque in France has come under Islamophobic attack. The attack was in the form of a pig’s head that had been left in the mosque.

Reported by the Anadolu Agency media, Tuesday (3/11/2020) the pig’s head was found at the Grand Mosque in the city of Compiegne in Oise, northern France while restoration work was being carried out there. This was conveyed by the umbrella group for Muslim-Turkey, DITIB in Compiegne in a statement Monday (2/11) local time.

The mosque management condemned the action and made a complaint about this incident.

Previously, Macron claimed Islam was “a religion in crisis,”. Macron also defended the publication of cartoons that insulted the Prophet Muhammad. The result has been international condemnation, protests and calls to boycott French-made products.